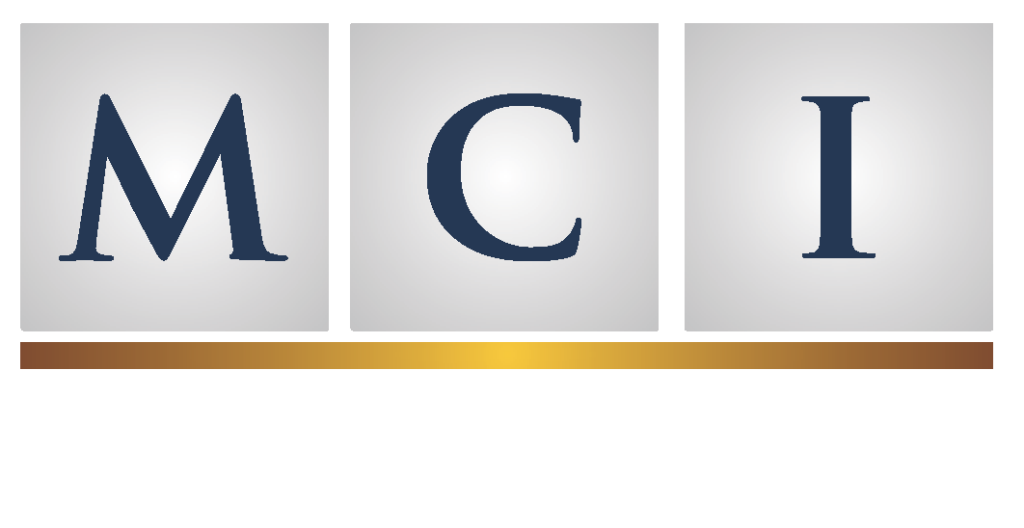 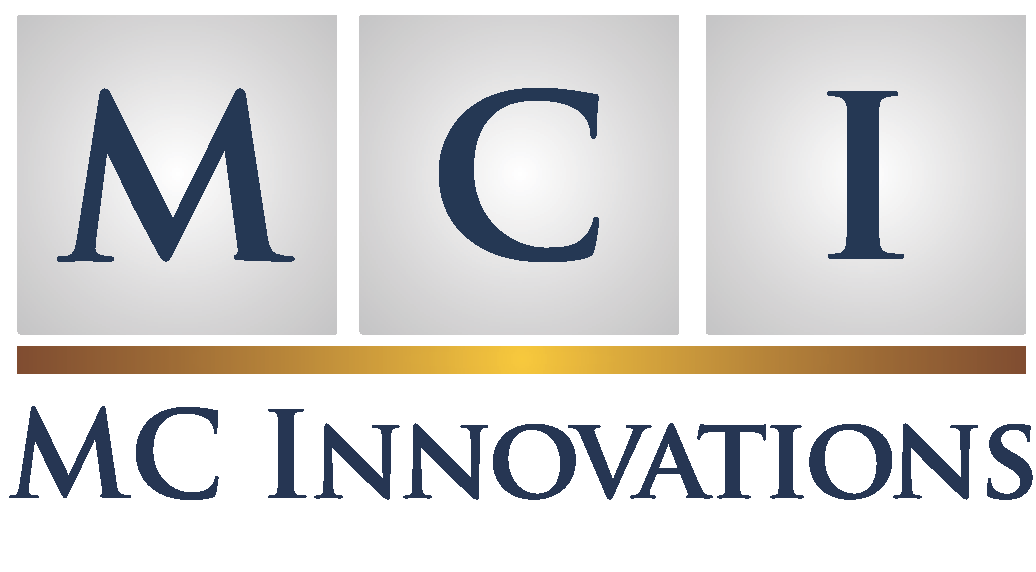 The Broken Road of AWP

The Broken Road of AWP

There it is, just sitting there in the lot. That car that you have been searching for and dreaming about. You have done your research and know the car inside and out. It is even the color you want! So now what? You head to the dealer knowing that you are in for the fight of your life. You check out the sticker. It gives you the rock-bottom price of the car. Ok, it is close to your budget, but still a little over what you wanted to spend. The salesperson comes out, and you strike up a conversation about the car and the price. You head into the building where the salesperson tells you that they have some play with the price. But wait, the sticker on the car just said the price was the lowest they can go. The salesman informs you the manufacturer is offering a “special” end of the month discount if the dealership exceeds its monthly sales quota. Additionally, if you purchase the “special” accessory package, you gain an additional discount. Confusing, isn’t it? 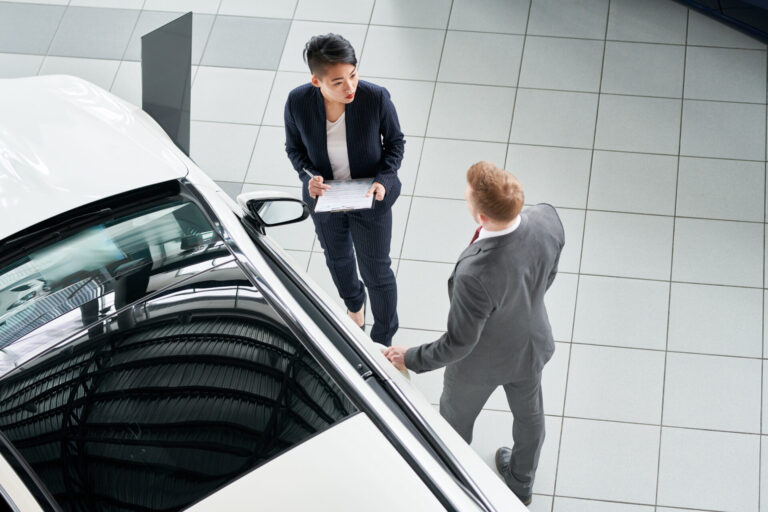 This same scenario can be found repeating itself in pharmaceutical pricing. AWP, or Average Wholesale Price, is the “sticker price” representing the cost of manufacturing pharmaceutical drugs, similar to that of the MSRP on a new car. Let’s look at today’s market to see where the problem begins.  If we assume a brand drug has an AWP of $100, we are led to believe this is the price a pharmaceutical company must be paid to cover all of its cost and required profit. Anything less leaves the manufacturer with a loss which, as we all know, is not sustainable and ultimately would drive the company out of business. However, in today’s market, we see the cost paid for workers’ compensation pharmaceuticals being offered at 20% to 30% discounts and in some cases, that discount can be as high as 60%. We should take a second to do the math. The manufacturer has stated that in order to stay in business, it must receive $100. So, why is the purchase cost discounted by as much as $60 below the alleged cost of production? Additionally, the distribution company’s and the pharmacy’s charges have yet to be added to the bill. SOMETHING IS NOT ADDING UP. Unfortunately, this is worse than the auto example where the consumer doesn’t have a clue.

It doesn’t stop there. A Pharmacy Benefit Management Company (PBM) plays an important role in the distribution of drugs to the injured worker. The PBM accesses a pharmacy network to gain preferred pricing. The PBM then sells its distribution services to a third-party claims administrator (TPA) and typically offers an average discount of, for example, 30% off the AWP. The TPA then goes to the employer whose workers’ compensation program they administer and offers the employer a discount of 20% off AWP.

So, what do we have? Here is an example: 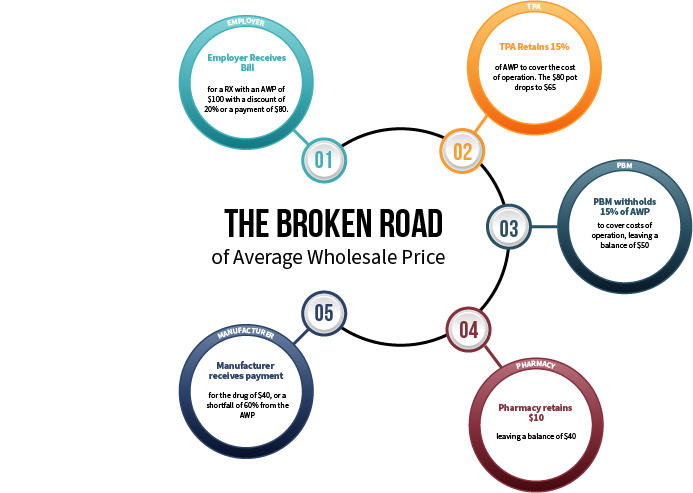 Bottom line, the manufacturer is paid $40 while claiming an AWP of $100.  This makes no sense. Or is it the AWP makes no sense? The automobile industry pricing practices look pretty innocent when compared to the pharmacy world.

So, I am sure you are wondering…is the AWP the actual wholesale price? NO! This has become the standard in the world of drug manufacturers, PBM’s and TPA’s and has added to undisclosed workers’ compensation drug cost. The system lacks transparency that is needed for an accurate pricing model. Just like the automobile example, it you don’t know the cost, you don’t know if you are getting ripped off. You simply say the discount you get, based on little or anything, must be great. 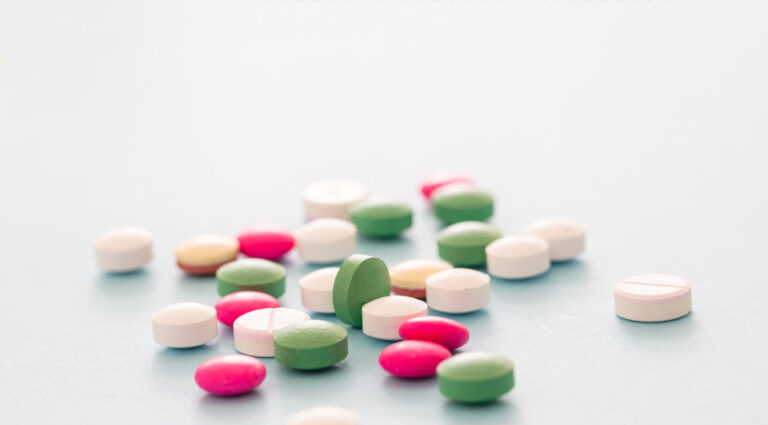 If only this was the end of the story… 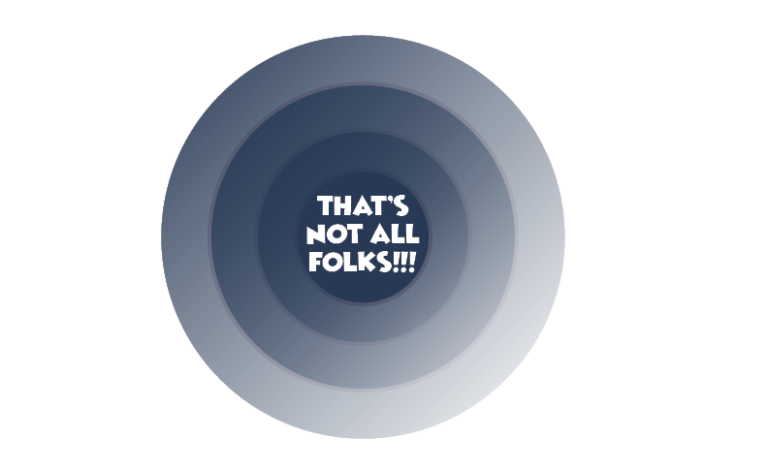 Find out more about this broken road in our next blog installation. 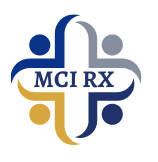 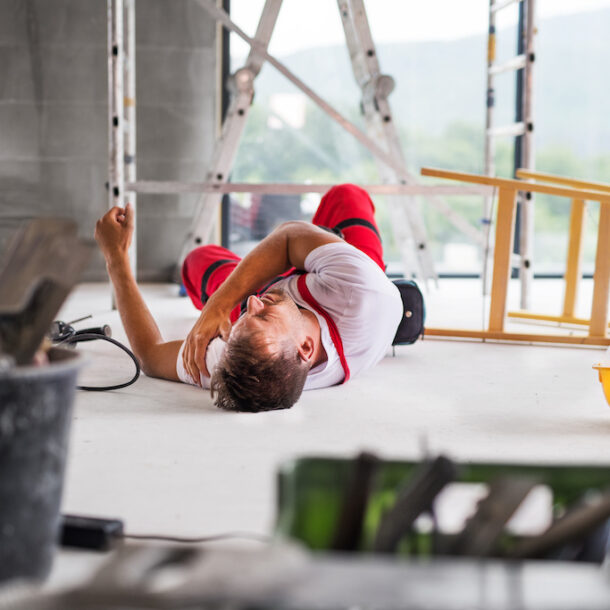